EDIT (2014-09-21): I have added RFXMeter compatibility so that the WPC will show up as a RFXMeter and thus be natively supported in Domoticz. Available in WPC sold from this date. Here is an instruction for how you configure it in Domoticz.


The old Wireless Energy meter serves its purpose, but it has a few shortcomings.

Here is a new product that I call Wireless Pulse Counter (WPC). This is a better name compared to the old Wireless Energy Meter, since it is actually only counting pulses, not energy or liters. 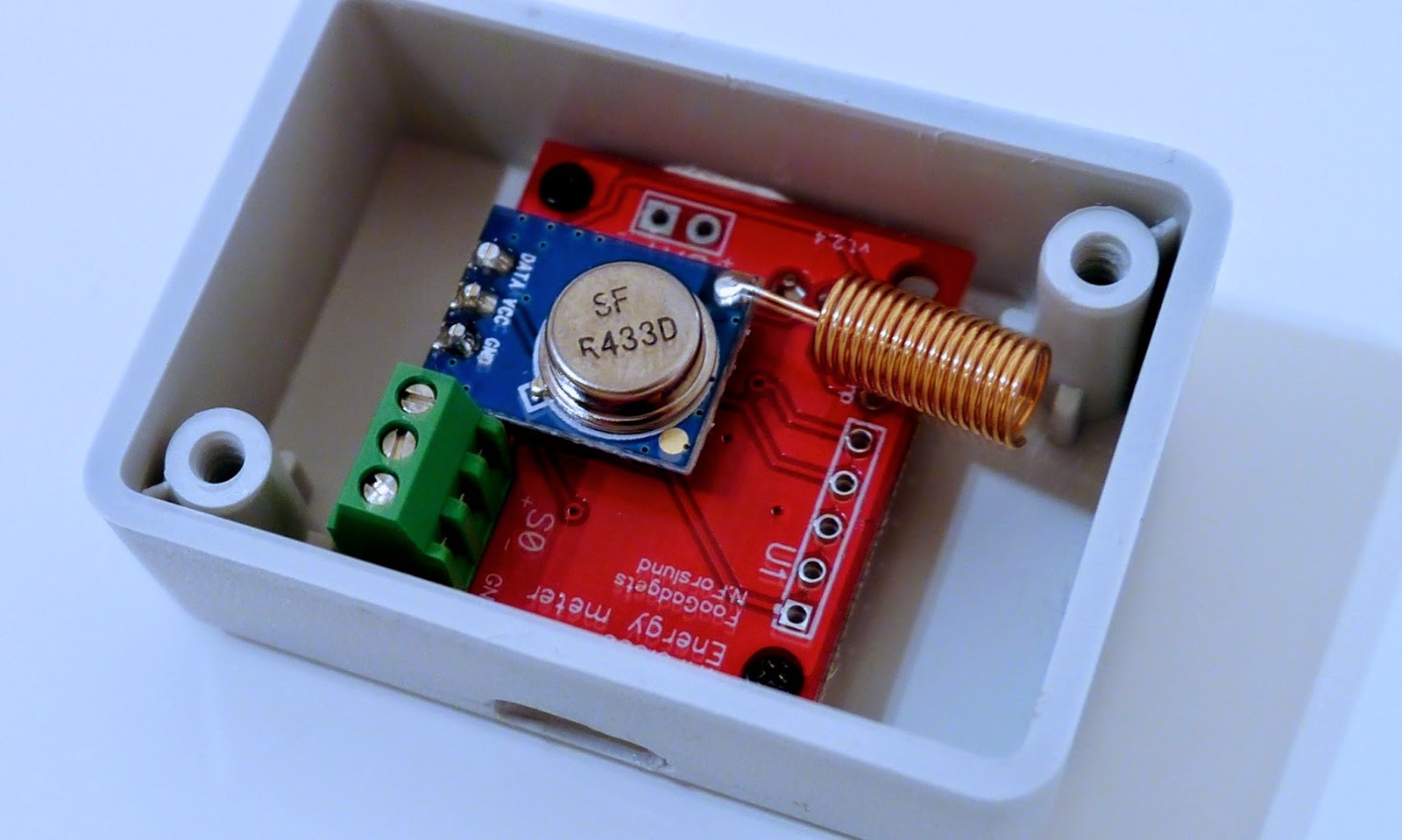 Since it is only counting pulses it is also much more versatile.


From the counted pulses you can then calculate the consumed water/energy/gas/events etc.

The new WPC will fit perfectly in a plastic box from Hammond, with the dimensions 20x35x50mm. Note! I have not decided on a box with or without flanges as in the pdf. 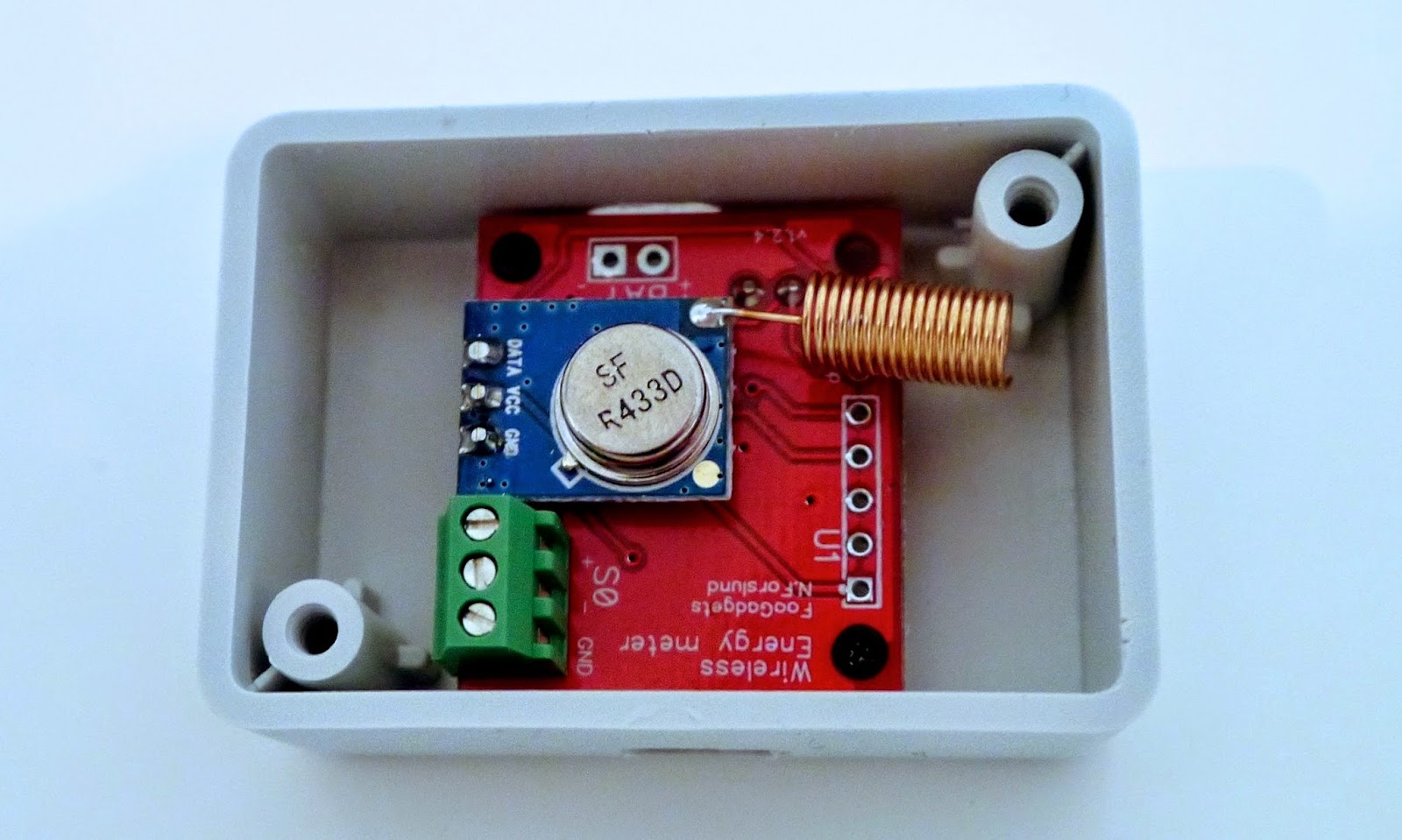 The power feed is changed to a micro-USB instead of a mini-USB connector. In this way you will very likely already have a power source for it. You can just reuse an old Android-mobile charger to power it.

It is professionally assembled with perfectly soldered components.

Further more, I have changed the protocol to a simpler variant. All credits to Stefan Strömberg at OpenNetHome for this suggestion.
With this new protocol you can drop several packages. Lots of packages. Still, even with only a few packages received, you can trust that they reflect the consumed energy. The solution is utilise the Humidity data field as counter data in the same way as with the temperature data field. In this way it is possible to have an always increasing counter.
It will wrap around, but the maximum counter value will be so big so that there will need to pass several hours of lost packages to mess up the energy logging.

Note that in the normal case you do not loose many packages, so the above text describes the extreme situation.

As soon as I have finished the verification of the hardware, I will make it available in the foogadgets store.

EDIT: It is now available in the web-store foogadgets.tictail.com.